How important is the COVID-19 Pandemic?

There is no doubt that this pandemic is serious, and that sadly many people will die after being affected by Covid-19.  The government (not just here but across the world) certainly took it very seriously, based on the best medical advice.

There is a school of thought that notes that the numbers dying from other causes like winter flu don’t get the same level of attention, but have always been there. Further the measures put in place will cause long term damage, not just to ‘the economy’ but to people’s lives.

See the arguments set out below and then decide what  you think.

Lots of people have died

The death rate in Wuhan, where the disease originated, was originally estimated at 4.5% but was later estimated as 1.4% by researchers at the University of Hong Kong.  If you divide the deaths in the UK by the confirmed cases you get 7%.  However, that figure isn’t real see EpidemicDrive – the numbers only include people tested positive – many more will have had the disease.

It leads to serious problems

The Covid-19 disease affects the respiratory system, as do SARS and Mers, other coronaviruses. It’s nowhere as deadly as these, but much more infectious. The video below explains how it affects your body – basically it starts with a high temperature or a new continuous cough or breathing difficulties. In severe cases this can cause pneumonia, severe acute respiratory syndrome and even death.

Who is most at risk?

It is true that some people are asymptomatic (show no symptoms) and others only suffer mild symptoms. You are at increased risk if you:

This is a form of zoonotic virus – i.e. transmitted from animals to people,  like Ebola, HIV and rabies, as well as SARS and Mers.  This list also includes mad cow disease (CJD), Zika virus and swine fever.  These diseases have higher death rates.

The coronavirus is novel (i.e. we haven’t seen it before) and slippery (mutates quickly), and there are many strains already, so it could mutate again.

Who knows what the next strain will do? Or will the next pandemic be something completely different?

Look at the overall death rates

If this is such a deadly disease, we should look at whether more people dying than we would expect.  The excess death rates were higher in the UK in the first and second waves of the pandemic as shown in EpidemicDrive, and lower between.

Figures include deaths where Covid-19 or suspected Covid-19 was mentioned anywhere on the death certificate – not always the main cause of death, and sometimes put on without any evidence of the disease.

However, in England deaths from causes other than Covid have been LOWER than usual for 80% of the pandemic. Clearly for ‘flu / pneumonia / lung conditions this is because of ‘displaced mortality’ (people who would have died of that but died earlier from Covid) and social distancing / lockdowns.

However, deaths due to heart issues, lung cancer etc are also lower, and the risks from these diseases hasn’t changed.

Look at the death rate for coronavirus

The UK death rate looked like 7% at the end of Q1 2020, but that wasn’t not right.  This only counted people tested and found positive. Most of the early testing in the UK was in hospitals, where there were a lot of ill and susceptible patients, and only includes really and obviously sick people.

The Infection Fatality rate  estimated based on the best data we could find (for New York City actual cases – see worldometer article) showed that 1.4% of people infected with SARS-CoV-2 have a fatal outcome, while 98.6% recover.

Look at how deaths are recorded

In the UK if someone dies of a respiratory problem the cause isn’t recorded unless it’s a’notifiable disease’ such as pneumonia. We don’t test for flu or similar, and if the patient has cancer or motorneurone disease we record this as the cause of death, so we under-report deaths due to respiratory infections.

We have now added Covid-19 to the list of notifiable diseases (which include anthrax, smallpox and rabies!) so that every positive test has to be recorded.  So no matter what the underlying condition or how serious, we note Covid-19.

The US CDC record weekly estimates of flu cases, and note that since September flu has infected 38 million people, hospitalised 390,000 and killed 23,000.

Also, how can the death rates in Germany be so low compared to Italy?  It must be the way we are recording the data.

How effective were lockdowns?

The government is responding to science and trying to act responsibly. However, we have taken huge steps without concrete evidence of potential disaster or proper view of the science.

We won’t measure the deaths caused by mental illness and suicide due to the lockdown, or people not being treated for other issues, or lack of food especially in underdeveloped countries, or damage to jobs and lives, as these aren’t as easily categorised!

You can see more below, or go back to EpidemicDrive or Home

Back to EpidemicDrive
Go to Home

We can see both sides of this…

This is just so emotive and people are frightened, of both the disease itself and the consequences of the steps taken to deal with it.

We believe that there should be a balanced view, taking into account all the facts and uncertainties. It’s too easy for the chattering classses to sensationalise things and spread misinformation and fear and doubt.

How much news was about anything else in 2020 and 2021?  The splits in the country over Brexit were no longer mentioned (except by some political die-hards!). Equally, after Russia’s invasion of Ukraine there were few mentions of Covid. Did the disease disappear, or were the media distracted?

It’s now clear the disease will never go away, and there will be further variants in future, and also other pandemics. We have to focus on trying to return to a normal life – that means normal people and governments.

One thing’s for sure – we have another set of issues to divide an already fractured population – should vaccinations be mandatory, should governments have the right to lock down their populations and limit their freedoms?  It appears the social media civil war won’t go away! 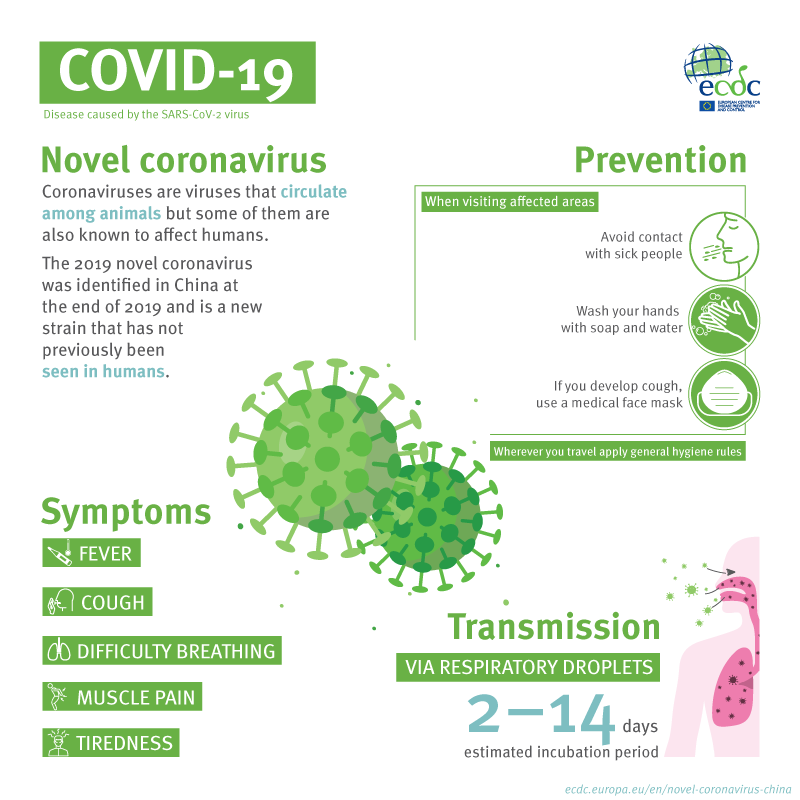 You’ve seen more detail on the different points of view, and also what YouDrive’s view is.  You can go back toEpidemicDrive by clicking the button here.

Back to EpidemicDrive
Go to Home

In Corona, False Alarm?, award-winning researchers Dr. Sucharit Bhakdi and Dr. Karina Reiss give clarity to these confusing and stressful times. They offer analysis of whether radical protective measures, including lockdown, social distancing, and mandatory masking, have been justified, and what the ramifications have been for society, the economy, and public health.

Covid: Why most of what you know is wrong

In this book, the Swedish doctor Sebastian Rushworth examines some of the most central questions about the Covid-19 pandemic: How deadly is Covid-19? What is long Covid? How accurate are the Covid tests? Does lockdown prevent Covid deaths? and many more

WHAT, HOW and WHO? Facts and Truths to Make You Think!: Exposing The Great Lie and the Truth About the Covid-19 Phenomenon.

So, you want to know what’s really going on? Are you ready for the shocking truth? An inconvenient truth that requires each and every one of us to take individual and collective responsibility in the face of what may yet prove to be the greatest orchestrated crime against humanity that the world has ever seen.

Go to top of page

At YouDriveHealth we can provide you with information, tools, calculators and also support for may aspects of health – physical, financial and mental.  If you register by entering your email address then when you sign in you can comment and contribute.