Farmed fish of any sort is not good for you!!! 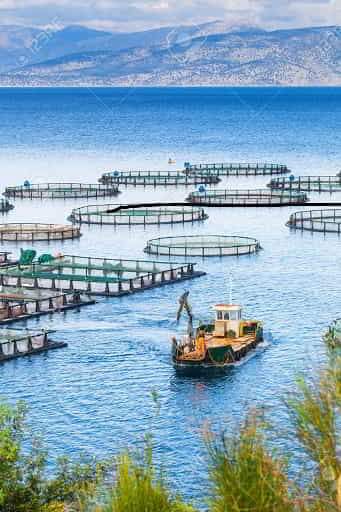 The world of fish farming is now well and truly a billion dollar business with a dozen players dominating the market. For those who do not know a fish farm is a net suspended near the shore line in which fish are kept or as in India and Asia old paddy rice fields have been […]

IT DOES NOT NEED TO BE THIS WAY – CHICKENS 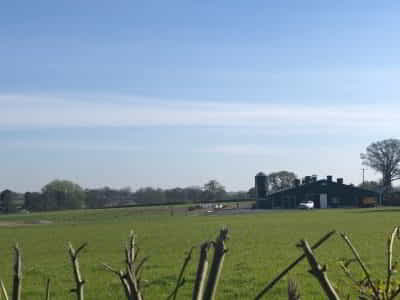 I took this picture recently of a chicken farm in Staffordshire. What is so noticeable is this green tin shed with no windows and natural light but it is surrounded by empty grass fields.  What we know is to keep chickens in these clinical sheds requires a huge amount of husbandry and chemical interventions to […]

Cycling to Work In a City?

LBC interviewer Nick Ferrari speaks to a lady who started cycling to work. Some comments were interesting!

Richard Freeman, a US novelist, believes Australia’s leaders are “sending it to its doom”.

The skies over an Indonesia province have become so polluted by widespread forest fires that they began to glow a post-apocalyptic red over the weekend.

Should there be a tax on red meat?

Eating less meat could save the planet

Eating less meat could not only improve our health but also improve the health of the planet.